Over 500 students, sponsors and chaperones attended the women's and men's basketball games on Wednesday, January 29, 2020. This is the eleventh year of the partnership between FBH and ERAU Athletics.

Upon arrival, students were treated to pizza, drinks and desserts. After dinner, they entered the bleachers where they watched the games and participated in pre-game and half time activities. They were introduced to Coach Ridder, the men's basketball coach, who gave a motivational speech and then introduced the students to several of his men's basketball teams members.

To the delight of the students, they received a blue and gold basketball game as they left. 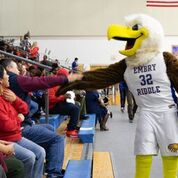 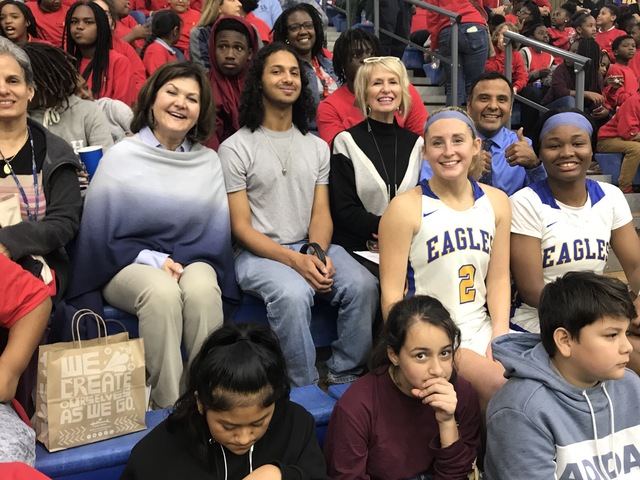 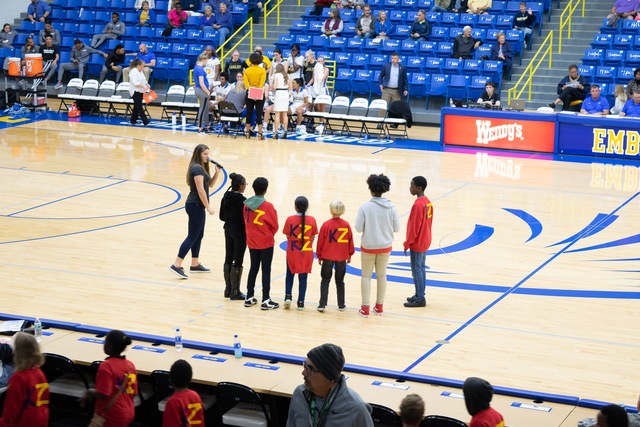 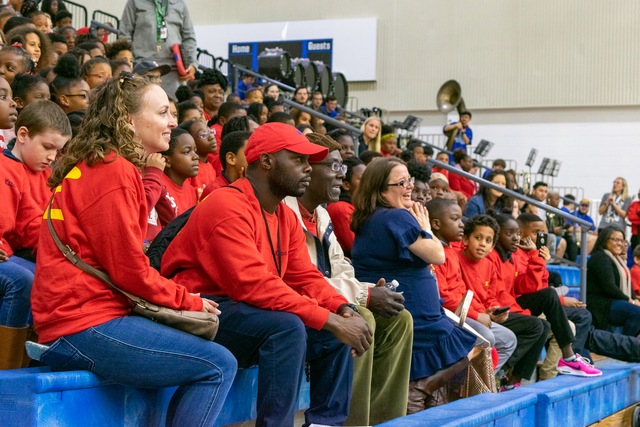