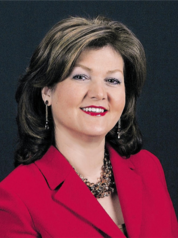 Forough is the Executive VP of Information Systems for ICI Homes, a company founded by her and her husband, Mori.  ICI Homes built on bold vision, has achieved far-reaching recognition including its consistent ranking among the Top 100 Builders in the nation by Builder Magazine.

Forough earned her Bachelor’s degree in Computer Science from Embry Riddle Aeronautical University and an MBA from University of Central Florida.

Forough serves as a board member and/or member of many local and national organizations and participates in and contributes to numerous local, national and international charities and causes.

Her affiliations include the following: